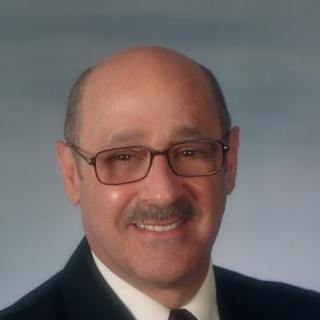 Rolfe Ehrmann concentrates his practice on family law, criminal law, appeals and general trial litigation. He is a member of the American, Illinois and Lee County Bar Associations. Rolfe is admitted to practice before the United States Supreme Court, the Illinois Supreme Court, and all Illinois State Courts and the Federal Court in Northern Illinois.
Rolfe has tried literally thousands of cases in the past 30 years. He has been an Assistant State’s Attorney, an Illinois Appellate Prosecutor and a Defense Attorney.

Of Rolfe’s cases, 30 have been published in law books nationwide as legal precedent in many areas of the law. The Chicago Daily Law Bulletin has published numerous articles about Rolfe's cases on such subjects as forfeiture, double jeopardy, municipal elections, and murder. The Illinois State Bar Association conducted a seminar for attorneys covering, in part, Rolfe’s case on land valuation. The October 2007 Reader's Digest has an article about Rolfe’s most recent case in the Illinois Supreme Court about the rights of children, parents and grandparents.

Rolfe was admitted to the Bar of the United States Supreme Court in 1980 and since that time he has filed Petitions for Certiorari concerning double jeopardy, due process and the power of the states to control inheritance.

Rolfe has been published on ethics in the Illinois Bar Journal. This article was cited by name by the Illinois Appellate Courts in six different cases when they were deciding the rules of ethical conduct.