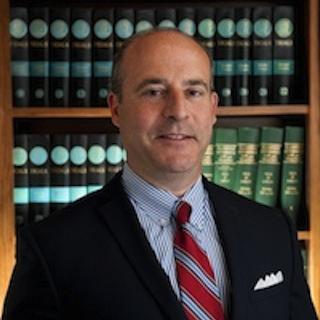 Mr. Gelb has been handling personal injury cases, including automobile accident cases and medical malpractice claims, for over 20 years. Mr. Gelb has personally handled thousands of cases, recovering tens of millions of dollars, and has been selected numerous times by Washingtonian Magazine as one of the best personal injury lawyers in the Washington, DC area; the magazine described Mr. Gelb "among Washington's best - most honest and effective - lawyers who sue." Roger Gelb has also been listed in the past two annual issues of The Washington Post Magazine, which announces the top lawyers in the Washington, D.C. area. The magazine indicates that those listed have been "recognized for excellence by their peers and have impressive records of professional achievement and ethical standards." Roger Gelb was also selected for inclusion in the 2012 and 2013 DC Super Lawyers' list (Plaintiff's Personal Injury), which is based on a "high degree of peer recognition and professional achievement" (www.superlawyers.com). Recently (2013), Mr. Gelb's firm ranked among the top two law firms in the Washington, DC, area (Category: Best Malpractice Representation), by the The National Law Journal & Legal Times (Reader’s Rankings). Additionally, Mr. Gelb has an AVVO score of 9.5, which is considered "Superb" (www.avvo.com). Also of note, Roger Gelb has never had less than an AV rating (the highest rating attainable), by Martindale-Hubbell Legal Directory. Roger Gelb is a member of the District of Columbia Bar, the Maryland Bar, the Pennsylvania Bar and is admitted to practice in all area federal courts. Gelb & Gelb, P.C. was founded in 1954 by Roger Gelb's father, Joseph D. Gelb, The firm is listed on the Bar Register of Preeminent firms. Specialties: Automobile accidents, medical malpractice, fall cases, other injuries

Partner
Gelb & Gelb, P.C.
1991 - Current
After graduating law school 1991, Mr. Gelb was admitted to the Bars of the District of Columbia, Maryland and Pennsylvania. Mr. Gelb is also admitted to practice before the United States District Court, for the District of Columbia, the United States Court of Appeals, for the District of Columbia Circuit and the United States Supreme Court. To date, Mr. Gelb, who is AV rated by Martindale-Hubbell, and has never had a lower rating, has personally litigated, arbitrated or settled thousands of personal injury cases. Also of note, Mr. Gelb was selected by his peers as one of the area’s best lawyers in the November 2004 issue of Washingtonian Magazine and again in the December 2007 issue (these are consecutive selections). Washingtonian, which lists Mr. Gelb as one of the city’s “Big Guns” and classifies him among “the top 1%” of lawyers in the city” goes on to describe Mr. Gelb as one of “Washingon’s best – most honest and effective – lawyers who sue.” 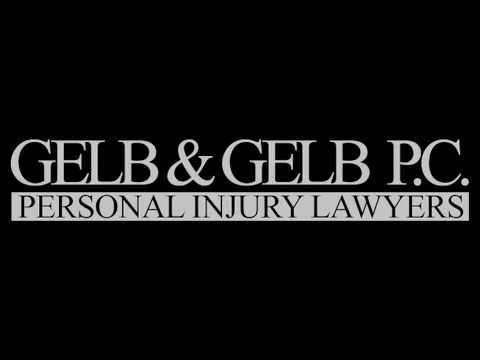 Visit our website at http://www.gelbandgelb.com Managing partner, Roger Gelb, talks about the history and values of Gelb & Gelb, P.C., one of the top personal injury law firms in Washington DC. 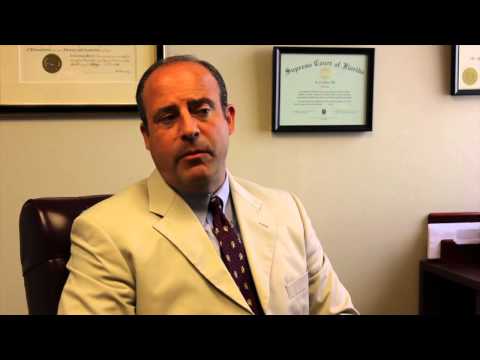 Roger talks about the awards and endorsements his firm has received over the years. 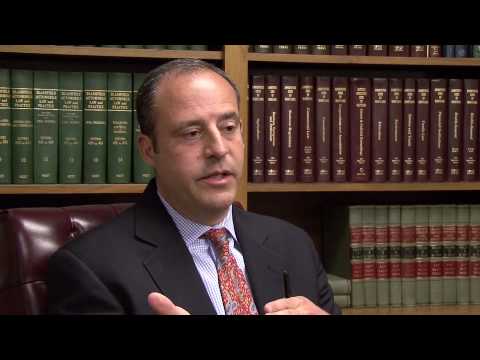