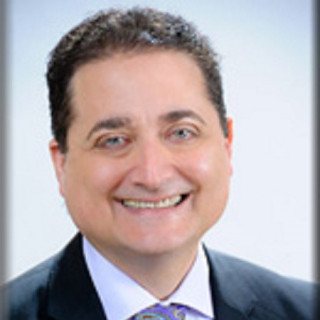 WHY I BECAME A PHILADELPHIA TRIAL LAWYER: By Robert W. Schall, Esquire.

My father’s first cousin was Jacqueline Schwartz. Jack and Jacquie were very close. Jacquie was an attractive high school student who had a rare talent for mathematics and chemistry. She had her whole life in front of her when she graduated from Olney High School in 1946.

On September 21, 1947, Jackie was involved in a catastrophic car accident near Williamstown, New Jersey. Two people died. She was the only survivor. As a result of the accident Jacquie had a severe brain injury and remained in a coma for several months. When she recovered she was paralyzed from the waist down, had the use of 1 arm, slurred speech and diminished vision because she lost an eye. At first Jacquie lived at home, but her physical limitations and medical needs became too much for her parents, Ray and Claire. So Jacquie was sent to live at the “Home for Incurables” which is now called the Inglis House.

As a young boy my parents took me to visit Jackie at the Home for Incurables every Sunday and Jacquie was frequently at our house on the Sundays when I was growing up. When it became too difficult for her parents to transport her to our home, my father and I would pick her up and take her home. Based on many visits with Jackie at the Home for Incurables in the 1960’s and 70’s, I was astounded by her bravery and positive outlook on life, despite her difficult circumstances, including the conditions in which she lived.

Through my many experiences with her, I have, for the last 30 years, dedicated my professional career to fighting for catastrophically injured people to ensure that they only receive the best medical care, long term solutions for all the challenges ahead, and full compensation for their loss of life’s pleasures. Thank you Jacquie, for showing me the way! RWS