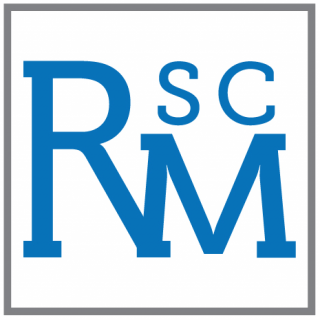 Attorney Robert S.C. Meltzer will relentlessly fight for the rights of those charged with a crime, thoroughly pursuing all legal options at each step from clerk's hearings and arraignments through trial. As an experienced criminal trial attorney, he is not afraid to take your case to a jury and fight for a not guilty verdict. He will be dedicated to you, and will always thoroughly discuss court procedures, case strategies, and different outcomes to give you the best criminal defense advice possible.

Prior to entering private practice, Attorney Meltzer was an Assistant District Attorney in the Middlesex District Attorney's Office for over six years, where he gained an insider's perspective of how the government will handle your case. As a prosecutor, Attorney Meltzer was responsible for prosecuting major felonies in the Superior Court, District Courts, and Juvenile Courts, and tried nearly fifty jury trials, approximately twenty bench trials, and countless motions to suppress, motions to dismiss, and dangerousness hearings. Attorney Meltzer earned the respect of the defense bar, judges, court staff, and police departments alike through his courtroom demeanor, intelligence, and persuasiveness, while his extensive preparation, attention to detail, and out-of-the-box thinking contributed to numerous victories in front of both judges and juries.

Prior to earning his Juris Doctor from Boston College Law School, Attorney Meltzer received a Bachelor of Arts in Law and Society from the Pennsylvania State University, where he graduated with High Distinction. He is licensed to practice law in Massachusetts.

Attorney Meltzer is a proud veteran, having served over six years on active duty in the U.S. Air Force. During that time, he deployed twice to Iraq performing convoy operations in support of the U.S. Army. Attorney Meltzer was honorably discharged with the rank of staff sergeant. Today, he is a proud member of Veterans of Foreign Wars (VFW) Post 2498 in Needham.