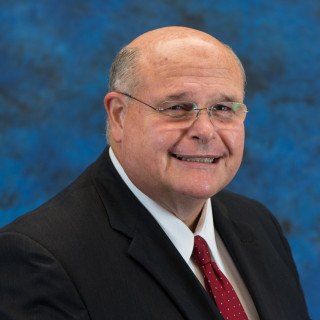 Robert Raetzsch strives to give timely, personalized attention to all of his clients. After graduating from St. Mary's Law School Robert began his law practice in 1980. Some of Robert’s professional highlights include:
- American Jurisprudence Awards in Estate Planning, Evidence and Federal
Rules of Procedure.
- Serving as counsel for a major title company and Vice President of the San
Antonio Division of the title company.
- Being a Speaker regarding asset based financing at national seminars.
- On the Attorneys Counsel for the Independent Banker’s Association of
Texas.
- Owning and managing a title company in Guadalupe County.
- Never having a grievance or complaint filed against him.
- Being a Director of The Guadalupe County Additionally.

Robert is and has been involved in the community for decades. He is very involved with the local community affairs and considers giving back to the community in which he lives and works an honor and privilege. These include the following:

- Founding Board Member of the South Central Texas Community
- Foundation which he currently serves, and the Texas Agricultural
Education and Heritage Center. ?
- Chairman of the City of Seguin Long Range Planning Commission. ?
- Board of Directors of the Seguin Chamber of Commerce. ?
- Officer and director of the Rotary Club of Seguin.
- Chairman of the Child Protective Services Board
- President of the Guadalupe County Bar Association