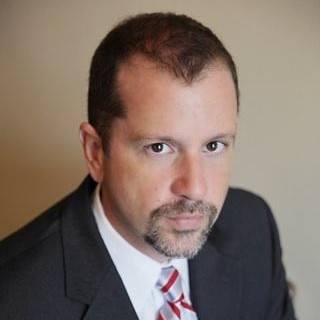 Robert R. Kurtz is the founding lawyer of the Knoxville criminal defense law firm, Robert R. Kurtz, Attorney at Law. He received his Bachelor of Arts degree in History from the University of Louisiana at Lafayette in 1995, and his Juris Doctorate degree with honors from the University of Tennessee College of Law in 2000. Mr. Kurtz is a member of the Tennessee Association of Criminal Defense Lawyers, the Knoxville Bar Association, and a Life Member of the National Association of Criminal Defense Lawyers. He is a member of the Board of Directors for Federal Defender Services of Eastern Tennessee, and served on the Wesley House Community Center Board of Directors from 2006 to 2008. In addition, Attorney Kurtz is the Criminal Justice Act District Panel Representative for the U.S. District Court for the Eastern District of Tennessee, where he is the liaison between the bar and the federal judiciary. To learn more about retaining the representation of Attorney Kurtz, do not hesitate to contact Robert R. Kurtz, Attorney at Law.

Federal Defender Services of East Tennessee
Board of Directors
2009 - Current

Robert R. Kurtz - When Do The Police Need A Warrant To Search My Home?