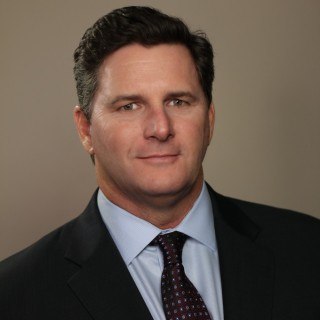 Matthew Cargal graduated from the University of California, Berkeley with a Bachelor of Arts degree in political science in 1986. In 1992, he graduated from Golden Gate University School of Law and passed the State Bar exam of California that same year. While in law school Mr. Cargal was a member of the mock trial team and an intern with both the San Francisco and Santa Clara Public Defender’s Office. After law school, Mr. Cargal worked as a criminal defense attorney for Public Defenders and private attorneys including as an Associate Attorney from 1995-1997 with the Law Offices of Myles L. Berman.
Mr. Cargal opened the Law Offices of Matthew Cargal in 1997. Since then, his practice has been devoted exclusively to criminal defense including DUI defense. Mr. Cargal has handled a wide variety of misdemeanor and felony criminal cases in both state and federal court. He has completed more than 75 criminal jury trials, argued hundreds of motions and defended many clients at preliminary hearings and other court proceedings. He has also defended hundreds of clients before the DMV and other government administrative agencies. Mr. Cargal takes great pride in compassionately guiding his clients through the criminal court process and providing them with experienced, aggressive and successful representation.
Mr. Cargal sat as a Judge Pro Tem in Los Angeles county for 3 years. Since 2015, Mr. Cargal has been a member of the Los Angeles County Bar Association Indigent Criminal Defense Appointment panel as a felony attorney. Mr. Cargal is “Of Counsel” to the Law Offices of Myles L. Berman, where his work focuses on criminal defense including DUI cases and DMV proceedings.