ROBERT L. GARDANA is a graduate of the University of Florida (B.A. 1975) . He obtained his Juris Doctor from St. Mary’s University of San Antonio Law School in 1979. He is admitted to the Florida Bar, the Supreme Court of the United States, the Fifth and Eleventh Circuit Court of Appeals, United States District Court, Southern, Middle and Northern District of Florida. He is a member of the Maritime Law Association of the United States, Southeast Admiralty Law Institute, Association of Trial Lawyers of America, American Bar Association, Florida Bar Admiralty Law Committee. His practice areas include passenger and crew claims, maritime liens, vessel arrests, marine insurance, salvage, and cargo claims, marine related litigation, and general admiralty and maritime matters. He is rated AV® Preeminent™ by Martindale Hubble. He holds a USCG Masters, 100 Gross Ton license. Mr. Gardana has published articles in All At Sea Magazine – Southeast - where he authored the column “Legal Lines” and wrote “The Changing Waterfront” for the ABA Spring 2013 Newsletter. He has been asked to write articles for “MOTA” — Marine Trawlers of America on the Rules of the Road and “Learn the Law –Before Bringing Guns on Board.” He is currently appointed as a 2014-2015 Vice-Chair of the ABA-TIPS Admiralty and Maritime Law Committee, member of Maritime Law Association of the United States, member of the MLA Salvage Committee, the MLA Cruise Ship and Passenger Committee, the Southeast Admiralty Law Institute, ABA TIPS, Admiralty and Maritime Committee, Florida Bar Admiralty Law Committee. Mr. Gardana participated in the Judge John R. Brown Admiralty Moot Court Competition as a “Brief Judge” and is the Co-Chair of the ABA-TIPS AMLC and FL Bar Admiralty Law Committee “Vessel Arrest Symposium 2015” at the University of Miami. Contact: MaritimeLaw2015@gmail.com 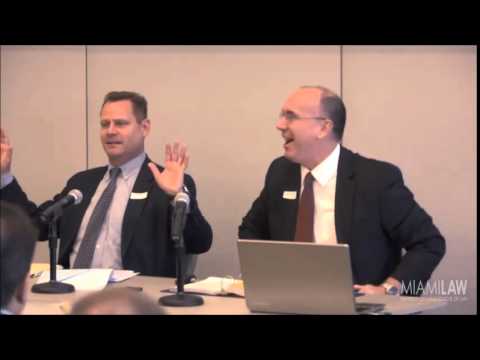 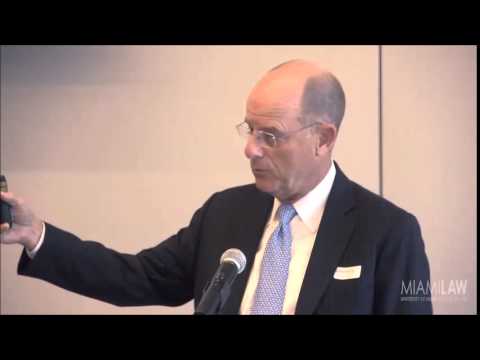