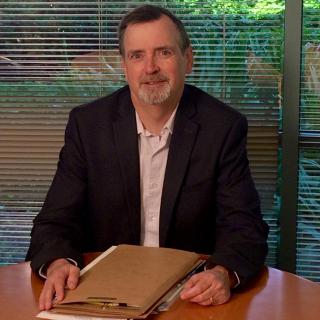 Robert L. (Bob) Taylor was born near Philadelphia, Pennsylvania, and attended high school in Berkeley, California. Bob graduated Phi Beta Kappa and with high honors from the University of California at Berkeley in 1982 with an A.B. degree in Economics. Bob graduated from the Boalt Hall School of Law (UC Berkeley) in 1985, where he was a member of the California Law Review. In 1985, he was admitted to practice in the State of California and before the Federal District Court, Northern District of California, and the U.S. Court of Appeals, Ninth Circuit. He has since also been admitted to practice before the Federal District Court, Central District of California and Northern District of Illinois, as well as the U.S. Court of Appeals, Federal Circuit. Bob is a member of the Business Transactions, Real Estate, Litigation, and Intellectual Property Sections of the State Bar of California. Bob's practice areas include business contracts and transactions, business law, business sales, mergers, and acquisitions, business startups and entity formation, corporation law and incorporation, intellectual property and trade secret law, real estate law and litigation, and trademark and secret mark law.