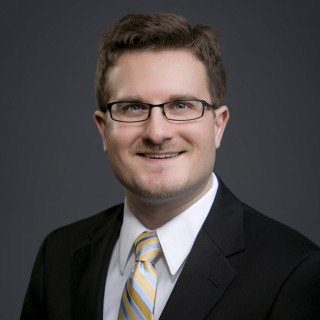 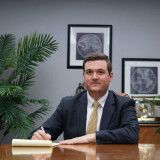 Rob is a competent and caring attorney. He uses his vast experience and depth of knowledge to obtain results for his clients.
Read All Lawyer Reviews
Badges
Claimed Lawyer ProfileSocial Media
Biography

Rob brings a wide variety of skills and a diverse background to bear for his clients, including his experience with contract negotiation, employee issues, construction issues. Rob's undergraduate degree is in engineering, which has also been useful to clients during construction issues and in representing contractors and automotive suppliers.

Rob was a Boy Scout for many years in Troop 179 of Farmington Hills, where he earned his Eagle Scout Award in 2001. Outside of law, Rob and his wife own two small businesses and volunteer at their church.