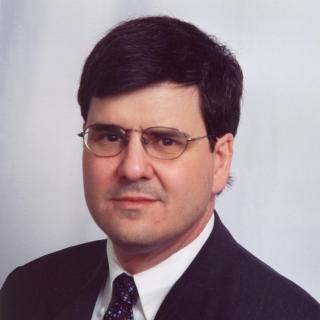 Born in Kentucky and raised in New York, Robert moved to Arizona while in high school. After graduating from a local high school, he earned a B.A. in Psychology, Cum Laude, from the University of Arizona. Robert entered the University of San Diego School of Law, and earned his law degree in 1985. After a few years in private practice, Robert worked criminal defense for the Coconino County Public Defender Office in Flagstaff from 1988-1989. He then went to work as a prosecutor for the Yavapai County Attorney Office in Prescott from 1990-1994. As a Deputy County Attorney, Robert prosecuted thousands of cases. After four years learning how the criminal justice system operated from the inside, he returned to the Valley and opened up his own office Robert defends both adults and juveniles accused of criminal conduct. Robert's extensive experience as a successful criminal defense attorney and former Deputy County Attorney has resulted in the successful handling of thousands of cases. His success stems from the expertise developed over years of practicing law and the methodical and diligent attention to every detail of his pretrial investigations and preparation of his cases. His commitment to excellence through thoroughly investigated carefully prepared and aggressively litigated cases drives his attitude. Robert is also committed to representing individuals in juvenile dependency, guardianship, severance and adoption matters. Robert has extensive experience representing parents dealing with Department of Child Safety, as well as representing a child in a bad situation. Robert also takes great joy in representing prospective parents in adopting a child. Robert A. Dodell is a member of the Arizona State Bar and the Maricopa County Bar Associations. He is licensed to practice law in Arizona and Federal Court in Arizona. Robert looks forward to your inquiry regarding your particular legal matter and will be pleased to discuss your specific needs.