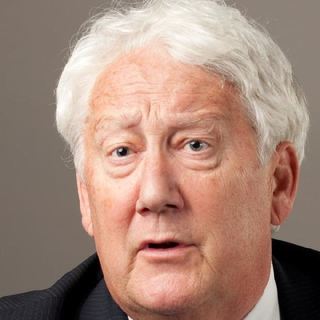 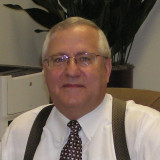 Bob is the type of lawyer all lawyers should seek to emulate.
Read All Lawyer Reviews
Badges
Claimed Lawyer Profile
Biography

Bob graduated from the University of Minnesota Law School (cum laude) in 1974 and has been a trial lawyer for 40 years. Since law school, he has practiced as a lawyer in Minnesota and throughout the country on trial and appellate levels in the state and federal courts. Bob was an associate attorney and then partner with the law firm of Carlsen, Greiner & Law from 1974 to 1986 where he handled complex construction, personal injury, employment, commercial and product liability litigation. In 1994 Bob completed the Ultimate Trial Advocacy College in Philadelphia, Pennsylvania, which was a one-week intensive trial advocacy program under the direction of senior nationally recognized trial lawyers and sponsored by the American Association of Trial Lawyers (now known as The American Association for Justice). In addition, he has completed the Advanced Deposition College and attended numerous hands-on... Show More seminars and workshops regarding litigation and trial practice, methods and procedures sponsored by various trial lawyer organizations including the Minnesota Trial Lawyers Association or MTLA, which is now named the Minnesota Association for Justice (MAJ). On September 1, 1986, Bob left the firm of Carlsen, Greiner & Law and was a founding member of the law firm of Dunkley, Bennett & Christensen, P.A. where he practiced until he started his new law firm in 2004 which is named Robert P. Christensen, P.A. Dunkley, Bennett & Christensen, P.A. was a litigation law firm practicing in the areas of construction, employment, personal injury, commercial insurance and product liability litigation. Bob was the senior litigator with the firm. Bob has tried over 30 cases to jury verdict and most of these were civil trials. He has also tried many other court trials, social security disability and arbitration hearings. He has handled appeals with the Minnesota Supreme Court and Court of Appeals, and with the Eighth Circuit Court of Appeals. Bob has act