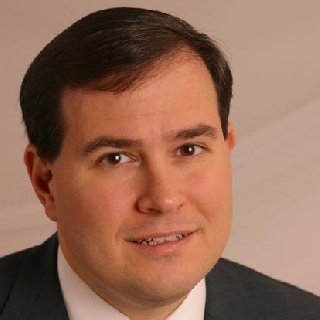 May & May, P.C.
Review This Lawyer
Compare Save
Badges
Claimed Lawyer Profile
Biography

Bob represents privately-held businesses and their owners in a wide variety of practice areas including Business Law and Real Estate Law, and assists business clients with Mergers & Acquisitions. Bob May was born in 1964 and educated at the Pennsylvania State University, earning his bachelor's degree with honors from the Schreyer Honors College in 1986. He was an associate computer systems analyst at Morgan Stanley in New York City from 1986-89. He earned his law degree from (the Pennsylvania State University) Dickinson School of Law in 1992, graduating cum laude in the top 10 percent of his class, and earning the Edward N. Polisher award for the highest GPA in tax law courses. Bob has practiced law since 1992, for the law firms of Shumaker Williams, P.C., in Camp Hill, Pennsylvania (1992-97), and for one of the world's largest law firms, Morgan Lewis [& Bockius], LLP, in Harrisburg, Pennsylvania (1997-99). Since 1999, Bob has been in private practice for himself, forming May & May, P.C., with his wife on January 1, 2000. Bob has taught classes on Business Law, Administrative Law, and Computer Legal Research at Penn State University, and has been a visiting lecturer at the Harrisburg University of Science and Technology in Entrepreneurial Law. Bob is a member of the Pennsylvania Bar Association and its Business Law Section. He is a member of the PBA's LLC Standard Forms Taskforce and a contributor to its publication, "Pennsylvania LLC Documents." Bob is a member of the Cumberland County Bar Association, and a member and Officer of the CBA's Business Law Section. Bob is admitted to the United States Tax Court, and the United States District Court for the Middle District of Pennsylvania.