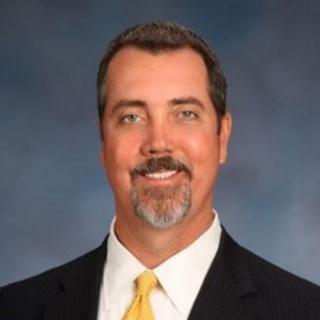 Robert “Blake” Brunkenhoefer is a second generation South Texas trial lawyer noted for litigating personal injury and wrongful death claims on behalf of accident victims and their families. He has been practicing trial law since 1992 , he has tried cases to verdict in state and federal courts in several states, and he maintains an active, national practice. He is licensed to practice in Texas, Colorado, Arizona and New Mexico. Blake has successfully resolved thousands of cases, many of which have resulted in substantial verdicts or settlements for his clients. Blake is a devoted family man and enjoys spending time with his wife and four children. He also enjoys the outdoors and traveling.

Texas
State Bar of Texas
Since 1992

American Board of Trial Attorneys
2017 - Current