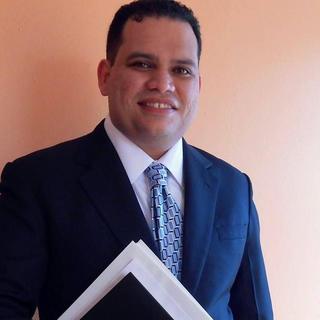 District Court for the District of Puerto Rico

Q. How long after filing for bankruptcy will the creditors stop calling me?
August 2, 2017
A: As soon the creditors got the notice of the filing, they will stop. If a creditor calls you should just tell them you filed for BK and give the case number.

Q. Property Registry, Inheritance and Reverse Mortgage
April 11, 2017
A: Most likely a "Declaration of Heirship (Declaratoria de herederos)" , and a form to the Treasury Department needs to be filled in order to register the house in the Property Registry to the heirs. Also your husband can donate his participation in the heirship to his mother. All that needs to be done before doing any transaction with the house (selling, mortgage, etc).

Q. Can a notary in Puerto Rico write up a will or does it have to be done by an attorney?
April 11, 2017
A: In Puerto Rico we have Civil Law notary system. All notaries in PR must be attorneys first. An attorney that does not have a notary license can not make a will. Also a will in PR have very strict and specific formalities necessary to be valid (for example we have "forced heirship") not existent in the States (with exception, to some extend, Louisiana, who also has a Civil Law system).