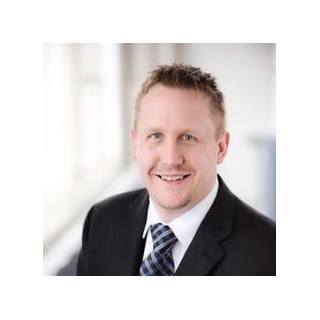 Rick is an attorney in Middleburg Heights, Ohio who works mainly in Family Law (Divorce, Support, Custody, etc.). In additional to representing litigants in divorce, custody, and support matters, he also acts as a Guardian ad Litem and represents the rights of children. His practice also includes work in Probate (Wills, Trusts, Estates, etc.), Criminal, and Appellate Advocacy, and provides services throughout Cuyahoga, Lorain, and Medina counties. He graduated from Ohio Northern University with his Bachelors of Science Degree in 2003 and went on to receive his law degree from Ohio Northern University in 2006. During this time he was named Chief Justice of the Moot Court Program and inducted into the Order of the Barristers. Mr. Stahl began his career representing the Cuyahoga County Child Support Enforcement Agency for the Cuyahoga County Prosecutor's Office before opening his own practice in 2008. In his spare time, he is also the Vice-President of the Ohio Northern University Alumni Club, Cleveland Chapter, an At-Large Member of the Woodside Crossing Board of Directors, and volunteers as an advisor and judge for the American Mock Trial Association and Case Western Reserve University Mock Trial Program.

Health Information Coordinator
Litigation Management, Inc.
2006 - 2007
Contract position where I conduct discovery requirements by the recollection, recording, and reviewing of medical and non-medical records in preparation of impending litigation of our clientsâ.

(See Below)
Legal Employment Prior to Licensure
2006 - 2006
Due to a glitch in this site, and to avoid any misrepresentation, The following accounts for employment prior to Attorney licensure: Judicial Law Clerk, Allen County Court of Common Pleas (2005-2006); Lexis Associate, Lexis Nexis (2004-2006)

Honorary (Induction)
Order of the Barristers
2006

Woodside Crossing Board of Directors
Member at Large
2012 - Current