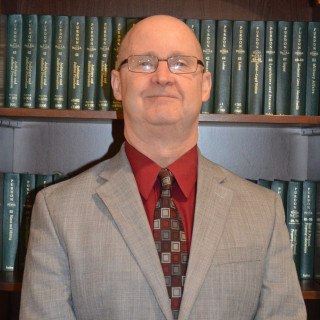 Prior to joining Tully Rinckey PLLC, Rick had been a solo practioner at Jennings Law Office in Sayre, Pennsylvania since 2012. Through the ownership of his own practice, Rick became become well-versed in an array of topics relating to family and matrimonial law and criminal defense.

Outside of the courtroom, Rick is a member of the Healthcare Facilities Authority of Sayre Board, and serves as counsel for the Sayre Borough and South Waverly Borough Zoning Hearing Boards. He is also a part-time attorney for the Bradford County Public Defender Office. He previously served on the Sayre School Board, Sayre Public Library Board, Sayre Historical Society Board and is a graduate of the NY-Penn Leadership Program. Rick is also a veteran, having served for seven years in the U.S. Navy.

Pennsylvania
Disciplinary Board of the Supreme Court of Pennsylvania
ID Number: 87356
Since 2001