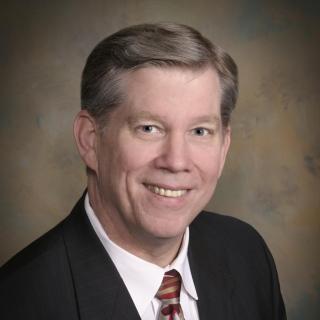 Richard Henry Maney Senior Partner As the founder and managing attorney of Maney Gordon Zeller, P. A., Richard has been practicing in the area of U.S. Immigration and Naturalization law for over 41 years. He received his Bachelor of Science degree in Business Administration from the University of Florida in 1972. In 1974, he received his Juris Doctor from the University of Florida College of Law. Mr. Maney is a member of the Florida Bar Association and is Board Certified in the area of Immigration and Naturalization Law. He is also a member of the American Trial Lawyers Association and the Florida Academy of Trial Lawyers. He also serves as a mentor for other attorneys through the American Immigration Lawyers Association. He has previously served as vice chairman and chairman of the Tampa Bay International Trade Council and is a former member of the Inter-American Bar Association and Leadership Tampa. Richard Maney is admitted to practice before the Florida Supreme Court, United States District Court, Middle District of Florida, and the United States Court of Appeals, Fifth and Eleventh Circuits. In 1983, Richard Maney authored the U.S. Immigration Law Investor and Business Visa Guide, which has been distributed worldwide through the commercial section of the U. S. Consulates abroad. He has also published the Amnesty Guide (1987); the Treaty Investor Visa Guide 1989); the Student Visa Guide (1992); and The Visa Guide (1995) (2000 2nd Edition). He is also a contributing author to the Florida Bar CLE, Immigration Law and Practice in Florida (1987). Richard Maney has served as an adjunct instructor for Hillsborough Community College. He has also acted as host to the local legal television show Cross Exam. He is founder and president of Community Action Project, Incorporated-Reading is Fundamental (RIF) of Hillsborough County. This program has furnished more than 1.4 million free books to elementary school children in the Tampa Bay area.

Other Considerations in Immigration
Florida Bar CLE, Immigration Law and Practice in Florida
1987

From Student to Resident, Tampa, FL
March 8, 2014
University of Tampa

Board Certified - Immigration and Naturality Law
The Florida Bar

Attorney Richard Maney explains why you should not hire a cheap lawyer to assist with your case and why you should seek experienced representation from an immigration lawyer from Maney & Gordon.

Attorney Richard Maney talks about his experience as an immigration lawyer and what he loves best about his job.