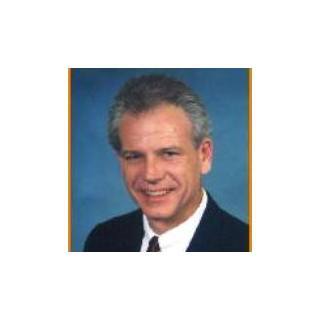 Richard Stevens is a fourth-generation Missouri attorney located in Springfield, Missouri. Licensed by the Missouri State Bar since 1977, Rich has worked in both the public and private sectors including the Greene County Prosecutor’s Office and The Law Firm of Poole, Croessman & Stevens. He founded Stevens Law Firm in 1988 where he specializes in personal injury, worker compensation, auto & truck injuries, civil litigation, business law, civil rights and consumer law. Richard received his B.A. in Anthropology from the University of Missouri (Columbia) and his J.D. from the University of Missouri, School of Law. Mr. Stevens is a member of the Missouri Bar Association and the Phi Delta Phi legal fraternity. He is admitted to the practice of law in the State of Missouri, in the United States District Court for the Western District of Missouri, and in the United States Supreme Court. Richard has been selected a Top 100 Trial Lawyer by the American Trial Lawyers Association. He is listed in the Who's Who National Registry and is a member of the American Bar Association Advisory Panel. He is a Missouri Tiger sports fan, an avid fisherman and is an active member of the Springfield YMCA where he works out and plays basketball.