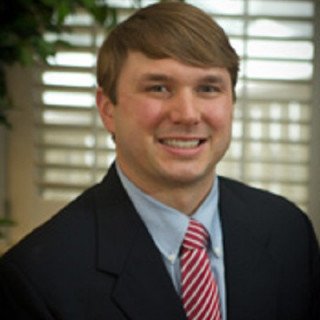 Richard B. Lewis, Jr. was born in Clarksdale, Mississippi on June 8, 1978. Richard attended Mississippi State University and received a B.B.A. in 2000 and a M.B.A. in 2001. Richard attended Mississippi College School of Law where he received his J.D. in 2006. Richard is a member of the following states bar: Tennessee, 2006; Mississippi, 2006. Richard joined Chapman, Lewis & Swan as an associate in 2006. His primary areas of practice are General Civil Litigation, Personal Injury, Family Law and Criminal Law. Richard is admitted to practice before all State Courts in Mississippi, the U.S. Court of Appeals for the 5th Circuit, and the U.S. District Courts for the Northern and Southern District of Mississippi. Richard is also a member of the Coahoma County Bar Association.