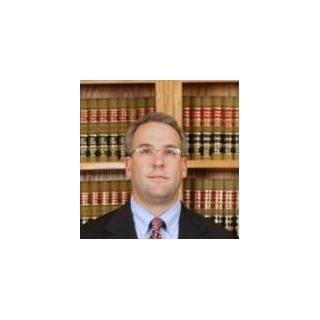 Richard A. Tonry, II is a partner in the firm's Slidell office. Mr. Tonry's practice focuses primarily on civil and criminal trial practice, real property, successions, and personal injury. Mr. Tonry has extensive litigation experience and has argued before various state and appellate courts, federal district and appellate courts, and the Louisiana Supreme Court. He is licensed to practice in all Louisiana District Courts, Courts of Appeal, the Louisiana Supreme Court, the United States District Courts for the Eastern, Middle, and Western Districts of Louisiana, the United States Fifth Circuit Court of Appeals, and the United States Supreme Court.