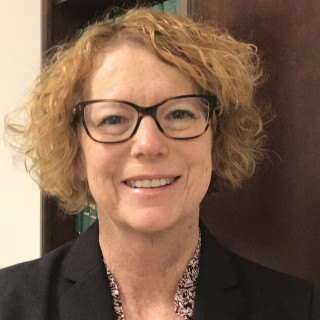 Regina R. Gillespie was born near Boston, Massachusetts in 1958 and was raised in South Florida, moving to Florida before she started elementary school. During her early career, she was a paralegal, a mortgage banker, and the manager of a title insurance company. Regina was thirty-three years old when she began her first year at Wake Forest School of Law. Highlights of her Law School accomplishments include winning her first year Moot Court competition, competing in Chicago and New York Moot Court competitions, and membership in The Order of Barristers. Regina graduated from Wake Law in 1993, a single mother with two children. Her son, Neil, is a successful business owner of Boss Consulting. Her daughter, Linda is an attorney practicing in Charlotte.