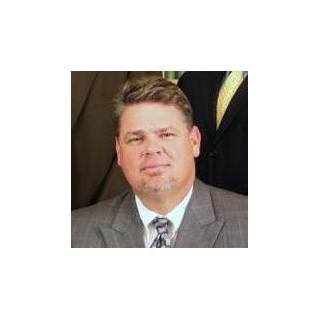 Raymond J. Brinson is a partner in the firm's Slidell office. Prior to becoming a licensed attorney, Mr. Brinson worked as a commercial loan officer for the largest bank in Louisiana. Since 2000, Mr. Brinsonâs practice has focused on real property and real estate transactions. In 2003 Mr. Brinson founded Patriot Title, a Louisiana Title Company offering real estate closing services to clients throughout Louisiana.He is licensed to practice in all Louisiana District Courts, Courts of Appeal, the Louisiana Supreme Court, the United States District Courts for the Eastern, Middle, and Western Districts of Louisiana, and the United States Fifth Circuit Court of Appeals.