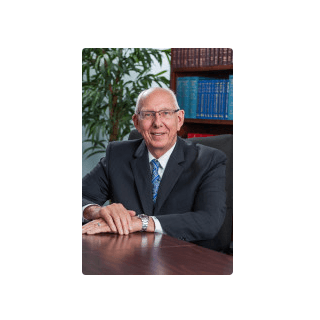 Mr. Haas was raised in Lakeland, Polk County, Florida. He attended Florida Southern College and graduated with a BS degree. He then attended the University of Florida Law School where he was distinguished as a member of the award-winning Moot Court Team, receiving the William C. Gaither Recognition for Best Oral Argument in the Moot Court Competition. He was also honored with seven book awards during his law school career, which recognize the highest course grade in the class. Prior to completion of his law school studies, Mr. Haas was commissioned as an Army Infantry Officer and rose to the rank of Captain as an Army aviator. Upon graduation from law school he transferred to the Judge Advocate General Corp of the U.S. Army.