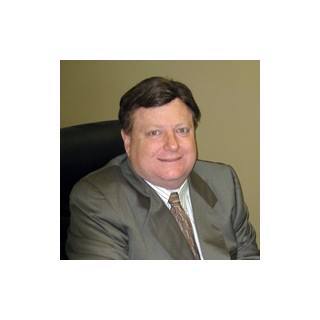 A native of Florida, Raymond O. Bodiford has been representing the people of Florida for more than 25 years. He was born and raised in Miami, FL and attended Killian High School . For undergraduate school, he attended the University of Miami, knowing at an early age he wanted to be involved in advocating for the injured.

He received his Bachelor's Degree in Political Science at the age of 20. He attended law school at the University of Florida in Gainesville where he graduated in 1981. During law school, he worked as a certified legal intern at the Public Defender's Office in Alachua County where he began his career as a trial lawyer.

Upon graduation, he began working as the assistant public defender for the 16th judicial circuit where he handled cases from juvenile to capital murder. He moved to Orlando, FL in 1988 where he founded the law firm of Crews & Bodiford, PA and started litigating products liability cases. He is now the managing partner at the Bodiford Law Group

Mr. Bodiford has appeared in civil matters all over the country including Maine, California, Illinois, Nevada, Texas, Minnesota, Pennsylvania, Tennessee, Kentucky and Ohio. He serves as the chairman for the Products Liability Section of the American Association for Justice. He has taught numerous seminars on various topics mostly related to auto safety products liability issues.