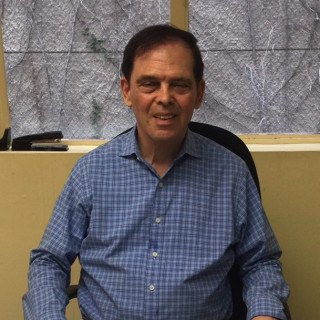 For more than 40 years, Randall Spencer has been protecting clients that have been in actual or threatened litigation. Mr. Spencer began his legal career in Chicago, where he was heavily involved in bankruptcy, creditors' rights, and business litigation in the state and federal courts. Mr. Spencer then moved to Southern California to become Assistant General Counsel to USA Petroleum, Inc.,where he represented the company in civil litigation, retained and monitored outside counsel, and advised senior management on company policy and regulatory compliance.
Mr. Spencer has a long history of handling appeals, writs and other complex litigation, including:
Obtaining the reversal of a federal court judgment that dismissed a lawsuit for improper venue;
Obtaining the reversal of a federal court judgment that dismissed a defendant for lack of personal jurisdiction;
Obtaining the reversal of a state court order that stayed enforcement of a judgment on appeal without posting an appeal bond;
Settling employment litigation on appeal after the trial attorney was placed on involuntary inactive enrollment by the California state bar.
Mr. Spencer has argued successfully in the Illinois and California state courts and in the U.S. Courts of Appeals for the Seventh and Ninth Circuits.
Mr. Spencer has authored several articles. His publications regarding Multidistrict Litigation in federal courts have spanned 25 years, Mr. Spencer also is a contributor to a book on Multidistrict Litigation. In 2010, Mr. Spencer authored an article for the Los Angeles Daily Journal on Class Actions.
In 2013, Mr. Spencer drafted a revision to section 1856 of the California Code of Civil Procedure (the Parol Evidence Rule) that concerns the interpretation of Contracts
Mr. Spencer also is active in Bar Association Activities. In 2009, he served as a delegate to the Conference of California Bar Associations.

The ABC's of Civil Appeals, Community Room, Sherman Oaks Galleria, Sherman Oaks, CA
November 9, 2016
Encino Lawyers Association
This presentation provides a basic summary of the appellate process in California, from filing a Notice of Appeal, to decision by the California Court of Appeal..