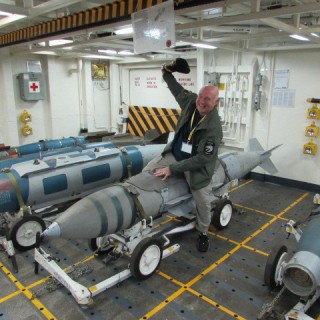 Ralph (Rick) Martin,patent reg. no. 32267, has issued over 1000 patents since 1986 using his B.S. Physics from Bucknell University, 1966.Prior to law school at age 40, Rick was an IBM computer salesman in NYC and then managed a 40 person software firm. Rick himself invented a space weapons system, US Pat 9,346,563, and authored a fiction submarine novel RUSSIAN DECEPTICON on Amazon. Rick helps clients with business plans and marketing as well. His team includes full time litigators who have gone against Walmart, Lowes, Apple and others for solo inventors on full or partial contingent patent infringement lawsuits.Rick helped quash a major scam outfit called AIC, similar to World Patent Marketing that the FTC recently closed down.