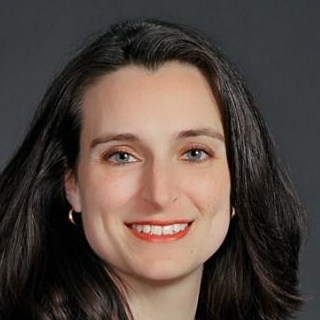 After law school, Rain clerked for Chief Judge George P. Kazen in the Southern District of Texas. She then became an Assistant Attorney General for the State of Texas, where she was recognized for her outstanding work. Rain first-chaired and obtained favorable trial and appellate verdicts in all of her cases, including the highest arbitration award in the history of her division.

Rain then spent a few years at a large law firm working on bet-the-company litigation, where any bad outcome could have destroyed the companies.

Her other relevant experience includes interning at the United States Trade Department on international taxation issues and for the D.C. Federal Circuit.

Insuring a Civil Confession in Texas: Strategies for Alleging and Challenging Affirmative Defenses
The Advocate, The State Bar of Texas
2006