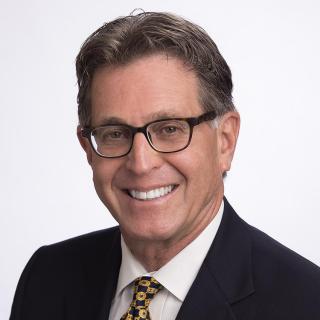 Philip I. Moncharsh has been a litigation and trial lawyer since his admission to practice law in 1973. Mr. Moncharsh has successfully argued hundreds of cases to verdict in state and federal courts throughout California, and has also appeared before the California Supreme Court. Mr. Moncharsh's practice is focused on complex business and corporate disputes, insurance litigation and coverage issues, trust and estate litigation, real estate litigation, representation and counseling of public agencies and nonprofit organizations, personal injury, product liability, and professional negligence matters. He handles both civil trials and appeals.

Mr. Moncharsh serves as a court-appointed arbitrator for the Ventura and Santa Barbara County Superior Courts and has also sat as a Judge Pro Tem.

Mr. Moncharsh has served as advisor to the Ojai City Council and has counseled the Ojai Community Hospital Board, Ventura County Media Network, Committee for Environmental Education, Ojai Music Festival and Citizens for Responsible Government. Mr. Moncharsh co-founded and served as President of the Ojai Valley Land Conservancy. He is a past President of the Yale Club of Santa Barbara, Ventura, and San Luis Obispo Counties.