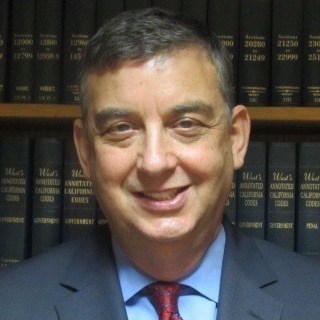 After graduating in 1975, he worked for the Los Angeles City Attorney's Office for four years as a prosecutor. In 1979, he decided to work as a criminal defense attorney. He is now a Board Certified Specialist in the field of Criminal Law

During his tenure as a defense lawyer, he has successfully defended his clients against a wide range of criminal charges, including drunk driving, domestic violence, sexual related charges, violent crimes, theft crimes, murder, white collar crimes, among others.

Phil has also handled many juvenile crime cases in all Juvenile Courts that include Inglewood, Eastlake Juvenile, Sylmar, and Los Padrinos.