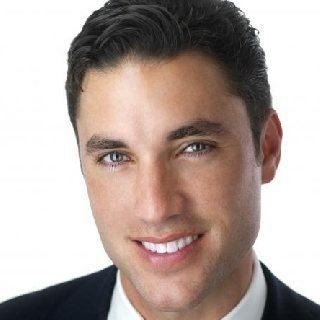 Peter Siachos is a partner in the New Jersey and New York offices of Gordon & Rees, and is a member of the Commercial Litigation, Franchise, Product Liability, and Hospitality practice groups. Having tried over forty cases to conclusion, Mr. Siachos has comprehensive litigation experience representing major corporations, franchisors, closely-held businesses, partnerships, and individuals in multiple jurisdictions in a wide range of complex commercial disputes before federal and state trial and appellate courts, administrative and regulatory agencies, and alternative dispute resolution panels.

Mr. Siachos devotes a significant portion of his practice to the representation of franchisors. He has extensive experience litigating and enforcing franchise agreement terminations, non-competition restrictions, forum selection clauses, indemnification provisions, and liquidated damages provisions. Mr. Siachos has had repeated success in enjoining trademark infringement on behalf of his franchisor clients, and has obtained injunctive relief against franchisees in a number of jurisdictions, which relief ranged from enforcement of simple franchise agreement provisions to forcibly shutting down franchise locations. He also has litigated and successfully defended against claims asserted against franchisors by single franchisees, groups of franchisees, franchisee associations, suppliers to the franchise system, and area developers.