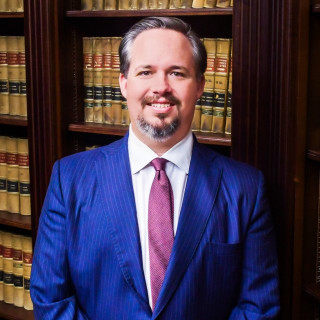 Pete was raised in Hardee County and graduated from Hardee Senior High School in 2003. He then went on to get his bachelor's degree in International Affairs from Florida State University with a focus on Middle Eastern Studies. He received his law degree with honors from Tulane University Law School in New Orleans in 2010 and was a Notes and Comments Editor for the Tulane Journal of International and Comparative Law. After law school, Pete worked as a prosecutor mostly in Hardee and Highlands Counties, and briefly in Polk County in the Economic Crimes Division.
Pete then worked for William Fletcher in Sebring practicing criminal defense exclusively before opening his own firm, BrewerLegal, PA. Shortly after, Pete joined with Bradley Wilson to form Brewer & Wilson, PLLC. Pete has tried over 30 jury trials from misdemeanors to first degree murders.
He has also done numerous bond hearings, motion hearings, violations of probation, and bench trials.
Pete is a member of the Highlands County Bar Association, Florida Association of Criminal Defense Lawyers, National Association of Criminal Defense Lawyers, and the Willson American Inn of Court.

He lives in Sebring and enjoys fishing, golfing, camping, and reading.