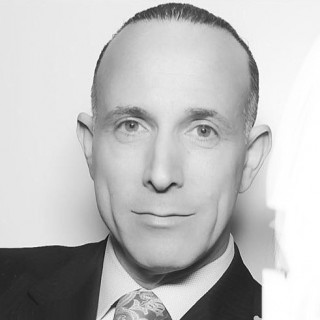 Juries swayed…Judges convinced…Acquittals won. Peter Fayne has represented the Davids of the world against the Goliath’s of federal and state prosecutors. His cases are the stuff of legends…As one of the Principals of the heralded trial lawyer firm of Rosenberg & Fayne, LLP, Peter Fayne has cemented his reputation as an exceptional and gifted trial lawyer over the past two decades with major jury trial acquittals in high profile criminal cases in the State of Maryland and Washington, D.C.
As a direct consequence of his success, Peter Fayne has had the privilege of representing dozens of prominent figures in the Washington, D.C. metropolitan area over the years. His client roster includes many notable figures in the worlds of politics, sports and business, including a former member of a Presidential administration, a member of the United States Olympic team and an owner of a well-known, area business. Upon graduation from law school, Peter began his legal career as an Assistant State’s Attorney prosecuting cases in the Baltimore County Office of the Maryland State’s Attorney. Not long after, however, Peter resigned from this position to pursue his dream and train for the United States Olympic Track and Field Trials in the decathlon. Later returning to the legal profession, Peter went into private practice and began practicing law on the other side of the courtroom as a criminal defense attorney.
Peter has been named a “Super Lawyer” for Maryland and Washington, D.C. every year since 2008. He is acknowledged by his peers for possessing the highest rating for both ethics and legal ability. Peter is known for providing the utmost level of knowledge and understanding to his clients confronted with criminal charges and the difficulties such charges pose in his clients’ lives. Peter is admitted to the State and Federal Court bars for Maryland and Washington, D.C, and is a member of the Maryland & National Association of Criminal Defense Lawyers.