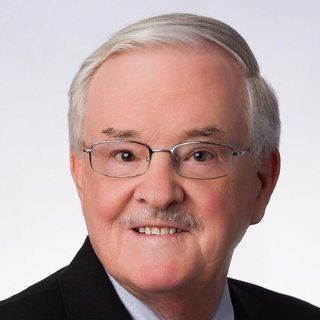 Are you Peter? Claim your profile to update. McCandlish & Lillard, P.C.
Review This Lawyer
Compare Save
Biography

Peter A. Arntson, for many years a principal with the firm and its predecessors, and now a Senior Counsel, has over 40 years of legal experience. He graduated from the University of Virginia with a B.A. in history and after two years in the Army, one year of which was in France, he attended the University of Virginia School of Law where he obtained his L.L.B. (now J.D.). He later obtained an L.L.M. in taxation from Georgetown National Law Center. He began his practice in Arlington with Philips, Kendrick, Gearhardt & Aylor in 1965, becoming a partner in 1970. In 1975 he became a partner in this firm.

Listed in: "The Legal Elite," Estates and Trusts, Virginia Business

Listed in: The Best Lawyers in America