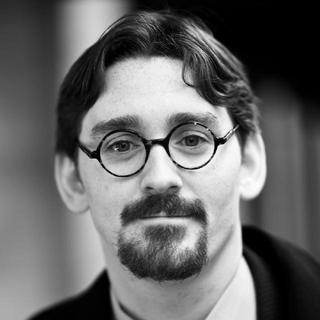 Pete Castleberry is an Oregon Criminal Defense Lawyer dedicated exclusively to the practice of criminal law.
Pete Castleberry graduated cum laude from Lewis & Clark Law School in Portland, Oregon. During law school, he concentrated on criminal law and successfully earned the Certificate in Criminal Law and Procedure. In his first year of law school, Pete was awarded the honor of Best Oral Advocate in an oral argument competition amongst first-year law students. He also worked as the Internet Editor and Submissions Editor for Lewis & Clark Law Review, and was the Vice President of the Public Interest Law Project. After graduation, Pete was selected as a member of Lewis & Clark Law School’s prestigious Cornelius Honor Society on the basis of superior scholarship, leadership, and contributions to the law school community. While in law school, Pete worked as a law clerk for the Oregon Federal Public Defenders Office in Portland, Oregon, where he worked on a variety of federal criminal cases. Pete also interned at the Metropolitan Public Defender’s Office in Portland, where he had the opportunity to handle many misdemeanor criminal cases in Multnomah County.