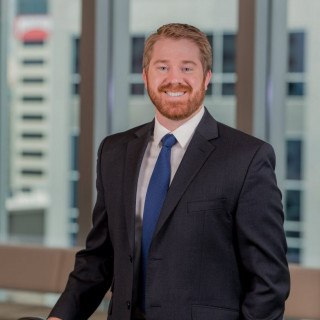 Paul Barrus is a member of the firm’s business and finance group. Mr. Barrus also practices in the areas of tax and employee benefits and executive compensation, which includes advising on the tax and benefit aspects of mergers and acquisitions. Mr. Barrus also has experience designing and implementing equity incentive plans.

Prior to joining Parr Brown, Paul practiced law as an associate at Simpson Thacher & Bartlett LLP in Palo Alto, California. Prior to earning his J.D., Mr. Barrus was a judicial extern for the Honorable Clark Waddoups of the U.S. District Court for the District of Utah.