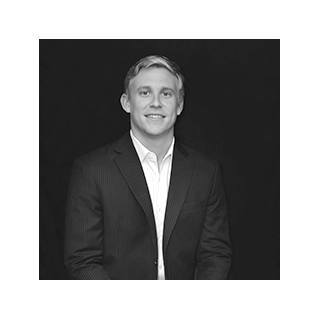 Paul Crochet is an Associate with the firm, practicing general Commercial and Civil Litigation and Appellate Practice. Paul attended the University of Central Florida where he received his bachelor’s degree in Accounting. After completing his undergraduate degree, Paul earned his Juris Doctor from Stetson University College of Law, where he served as a member to the Moot Court Board. Paul won numerous awards while serving on the Moot Court Board, including winning the National Workers’ Compensation Moot Court Competition. Additionally, Paul represented Stetson in the Willem C. Vis International Commercial Arbitration Moot Competition held in Vienna, and also in the “East” competition which is held in Hong Kong. Paul is one of the only Stetson students to win Best Oralist awards in both Vienna and Hong Kong. While in law school, Paul also served as a Research Assistant to Associate Dean of Academic Affairs Michael Allen and was also a Teaching Assistant for Professor Marco Jimenez. Paul is a member of The Florida Bar and the St. Petersburg Bar Association. He is also active in the Barney Masterson Inn of Court, Pinellas County Trial Lawyers Association, and the St. Petersburg Bar Young Lawyers Division.