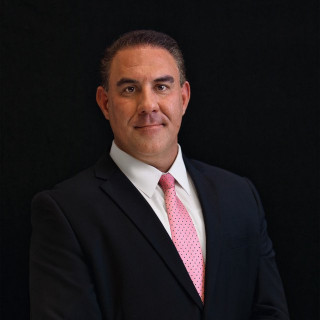 As the founder and Managing Partner of Batrice Law Firm, Paul Batrice has spent the past fifteen years fighting on behalf of ordinary people and aggressively pursuing just compensation for injured Texans. Over the course of his career, Paul has helped thousands of people obtain millions of dollars in settlements and judgements.

While in law school, Paul was heavily recruited by high-ranking firms in Miami, New York, and Dallas. As a result, he gained experience defending some of the largest companies in the world. His goals in the legal field never aligned with the corporate interests of these companies, however, which led him to the work he does today – representing those in need from the great state of Texas.

Paul graduated in the top of his class from Oklahoma City University School of Law. During his time at OCU, he stayed busy as a distinguished member of the Mock Trial Team and led the school’s chapter of Phi Alpha Delta. He went on to become a District Justice and mentor young lawyers.