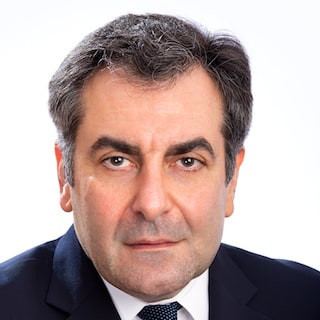 Parisis G. (Gerry) Filippatos, a seasoned and versatile New York City employment discrimination attorney. Mr. Filippatos is dedicated to representing individuals across the corporate spectrum in all types of workplace disputes, with a particular emphasis on litigating gender discrimination, sexual harassment, and retaliation/whistleblower cases against financial services and Fortune 500 companies, as well as negotiating executive compensation/employment contracts and severance agreements.

Mr. Filippatos is a member of the ABA, NELA and NELA/NY. He is fluent in Modern Greek.

Counsel
The Joint Industry Board of the Electrical Industry
2013 - 2018