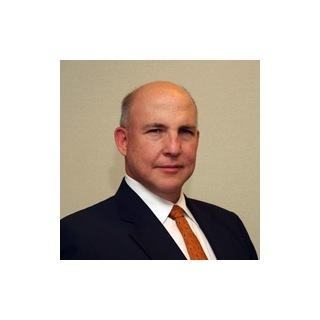 Otto C. de Cordoba, was born in Cuba on August 5, 1956, and immigrated with his family to the United States in 1960. He grew up in Queens, New York. He received his undergraduate degree from Columbia University in 1980 and his law degree from Columbia University in 1984. After he was admitted to the New York Bar in 1985, he worked at a prestigious law firm for several years before he decided to move to Miami, Florida. Over the greater part of fifteen years, De Cordoba has been partner at several prestigious firms where he has represented several Fortune 500 Companies including, State Farm, Chevron, Ford Motor Company, Teacher Pension and Annuity Fund and the Florida Department of Insurance in both State and Federal Court. De Cordoba has expertise in handling complex commercial litigation, class action, product liability and employment discrimination suits.