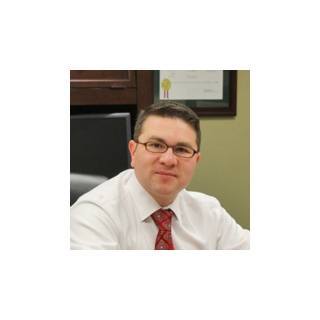 Octavio attended Bentonville High School, and joined the Speech and Debate team. He traveled the state with the team and got a few awards, all while his debate partner helped him correct his accent. After he graduated with high honors from Bentonville High School, Octavio stayed in Northwest Arkansas to attend John Brown University, where he was one of the founders and the president of the speech and debate team that represented JBU at various debate competitions. Because he already knew that he wanted to study law, Octavio took extra classes to graduate from JBU in three years. Although he carried the extra load, he obtained the Highest Ranking in the Division of Social and Behavioral Studies the year he graduated, and graduated magna cum laude. Octavio met Kristle, the love of his life, while still in high school and told her that, although they were young, he intended to marry her in four years. This gave Kristle yet one more reason to laugh at him, but four years later, the summer after Octavio graduated from JBU, they got married. After JBU, Octavio attended Baylor Law School, where he concentrated on litigation. It was during his first year in law school that Octavio’s first daughter was born, so once again he took extra classes to graduate from Baylor Law School in two years. But this did not keep him from being named to the Dean’s List.