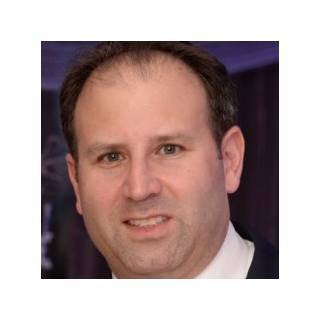 Attorney Bio: The Law Offices Of Noam J. Cohen, P.A. Noam J. Cohen. PA attended Yeshiva University in New York City and graduated in 1994 with a Bachelor of Arts in Biology. Noam subsequently attended the Benjamin N. Cardozo School of Law and earned his Juris Doctor in 1999. While in law school, Noam was an active member of a year-long internship with the New York Legal Assistance Group (NYLAG), providing legal services to the elderly and indigent. Noam additionally participated in a two-week Intensive Trial Advocacy Program (ITAP) headed by the renowned Barry Scheck, Esq. At the first possible opportunity after completing law school, Noam took the Florida Bar exam and in June 2000 was admitted to practice in the State of Florida. Noam is additionally licensed to practice in the states of New York and New Jersey and was admitted to those states respectively in January, 2000 and December, 1999. Shortly thereafter, Noam moved to Florida where he joined the firm of Mishan, Sloto, Greenberg & Hellinger, P.A., as an associate in the area of commercial litigation. Noam sharpened his research and writing skills on a wide range of commercial litigation matters. In 2002, Noam joined the firm of Sprechman & Associates, P.A., as an associate concentrating in the areas of collections law and commercial litigation. Noam was responsible for the management and administration of commercial and retail collections from inception to culmination. During his tenure with the firm, Noam was exposed to extensive Motion Calendar practice, successfully settled many cases at mediation conferences, and litigated at and prevailed in numerous trials, thereby further honing his litigation and negotiation skills. In 2004, Noam formed his own collections law and commercial litigation firm, NOAM J. COHEN, P.A. and is committed to providing legal services in a professionally competent and efficient manner. Noam is additionally admitted in the Southern, Middle and Northern Districts of