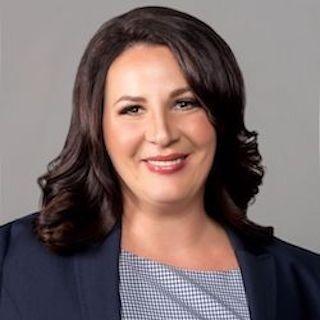 Nina B. Couch, a Louisville native, is one of the founding partners at Taylor Couch, PLLC. Nina attended high school at Sacred Heart Academy and graduated with an accounting degree from Bellarmine University. Nina's passion for law led her to the Louis D. Brandeis School of Law at the University of Louisville where she earned her Juris Doctor degree, graduating Magna Cum Laude with multiple awards and honors. After law school Nina worked for one of the largest law firms in the region. Being the daughter of two Italian immigrants, the value of the American legal system was instilled in her from an early age. A love for the law, her country and a strong pursuit of justice has led her to areas of the law that protect people and help them get the justice they deserve. She has since maintained that same work ethic, and because of it she was recently awarded Super Lawyers ‘Rising Star’ award for 2017 and 2018. When Nina is not hard at work, she spends time with her husband, three children, and two yellow Labrador retrievers.