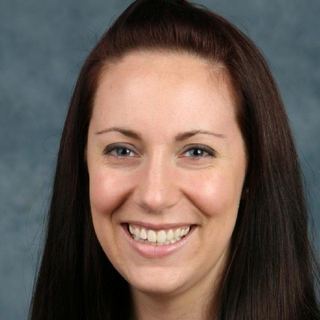 Nina Decker is a licensed attorney in California. She obtained her law degree from Santa Clara University in 2012. While in law school, Nina was the Editor-in-Chief of the Santa Clara Journal of International Law, and received Witkin and CALI awards for academic achievement. She also interned for Chief Magistrate Judge Maria-Elena James of the US District Court for the Northern District of California. A native of Boise, Idaho, Nina also has a Bachelor's Degree in Sociology from Boise State University. After graduating from Santa Clara University, Nina worked as a Graduate Fellow with the Northern California Innocence Project, where she practiced post-conviction criminal law. Her current legal practice focuses on consumer bankruptcy, including debtors' side Chapter 7 and 13, Chapter 11 reorganization for businesses, and representation of creditors, along with estate planning. Nina is a member of the Santa Clara County Bar Association and the Silicon Valley Bar Association, and is admitted to practice before all the courts in the State of California, and the United States District Courts for the Northern District.