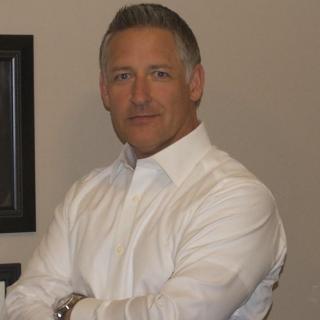 Nick is a native Carolinian, having spent his youth in Charleston, South Carolina. His professional career began in ColumbIa, South Carolina, at Allstate as a Claims Adjuster after earning his Bachelor of Science from Winthrop University. During his ten years at Allstate, Nick received claims training in Chicago, worked catastrophe claims and achieved multiple promotions, including working in the Charlotte Regional Office. Additionally, Nick gained licensure in all lines of casualty, property, surety, and marine in both South Carolina and North Carolina. Nick resigned from Allstate after having achieved a 10 year vested status. During the period following his work with Allstate, Nick attended Harvard Law School’s Project of Negotiation and completed both South Carolina Civil Court Arbitration and Mediation training. In addition to being a small business owner, Nick became a private consultant working with attorneys to provide consultative services regarding strategic negotiation, claims consulting, as well as civil court arbitration and mediation strategies. In 2009, Nick once again returned to school and earned his Juris Doctor from Charlotte School of Law. in combination with his degrees, Nick has accumulated more than 100 combined hours of ADR training exclusively in the area of negotiation, mediation and arbitration. He has guest lectured on the topics of effective negation and settlement tools in mediation, negotiation in contracts and on the topic of automobile claims. Now, as an attorney and partner with Hamilton, Delleney, Grier, and Cotten LLC, Nick utilizes his combined 25 plus years of in depth experience and education in the insurance claims industry, negotiation/mediation and legal field to help his clients in matters involving serious bodily injury. He has experience in seven figure settlements and complex multi-policy settlements. Additionally, Nick offers representation to selective criminal matters and civil court mediation.