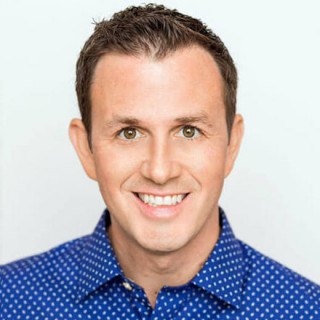 Nick joined GreenWise in 2017 as a Consultant and in 2018 was appointed as the company's COO. In 2018, along with Pamela, he co-founded and became a Shareholder and CFO of Green Wise Legal, P.C. Nick brings his unique blend of over 13 years of legal, business, and entrepreneurial experience to our clients throughout California.

For nearly six years, Nick served as VP & Senior Legal Counsel at AP Wireless Infrastructure Partners (“APW”), a cell site investment firm, handling the direct negotiation and/or legal oversight of over 2,500 transactions accounting for over $300M in investments. He led company initiatives related to internal sales and investments, spearheaded a tax committee, and revamped underwriting policies and processes to reduce company exposure and risk. Furthermore, he standardized company deal templates and managed outside local counsels around the world, as well an eight-person internal legal team who was responsible for investments in North and South America, Europe, Asia, and Australia. As a member of the APW’s Executive Team, he advised the CEO on all aspects of our company. He gained experience in nearly all departments within the company, including serving as VP of the Australian Sales team from 2013-2014.
Prior to relocating to SD in 2011 from the east coast and working with APW, Nick served as a transactional attorney for both private law firms and as an in-house General Counsel. He managed complex corporate transactions for two years at Greenberg Traurig, LLP, and thereafter, worked as an associate for several years in Kilpatrick Stockton’s (n/k/a Kilpatrick Townsend & Stockton) capital markets department. Additionally, Nick served as General Counsel for Baran Americas, Inc., a large-scale telecommunications and construction company headquartered in the outskirts of Atlanta.

Nick received his J.D. from Emory University School of Law in 2005, and his B.A. degree from Vanderbilt University in 2001. Licensed in GA and CA.