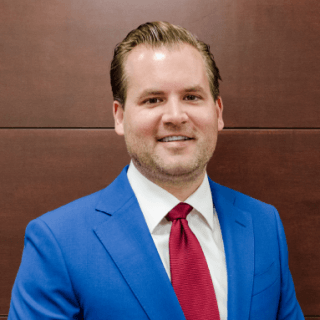 Mr. Cronauer nationally ranked Top 10 Under 40 lawyer for excellence in the field of Personal Injury.

Nicholas Cronauer is a trial lawyer licensed by the State of Illinois and State of Utah and is admitted to practice in Illinois as well as Utah state and federal courts, which includes the federal trial bar. He practices law and appears in county and federal court houses throughout northern and central Illinois regularly. DeKalb Attorney Nicholas Cronauer also sought admission pro hac vice to the State of Kentucky, Tennessee, and Indiana. He’s resolved, successfully, cases in North Carolina as well as Florida.

During the Fall semester of 2013, Attorney Cronauer was an adjunct instructor at Kishwaukee College, teaching Constitutional Law for law enforcement majors.

Illinois
Supreme Court of Illinois
Since 2011