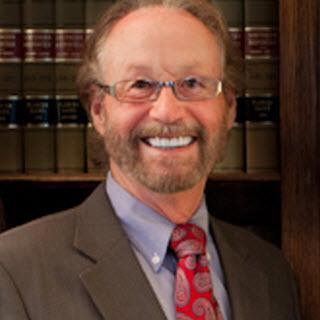 Attorney Neal T. McShane has been a resident of the Central Florida area since 1978. Neal earned his bachelor's degree from Kent State University, and his Juris Doctorate from the University of Akron School of Law. As a U.S. Army Lieutenant, he served in Vietnam and later as a Captain in the U.S. Army, Ohio National Guard. Neal was awarded the Purple Heart, the Combat Infantryman Badge and numerous other awards and decorations. In 1980, he graduated from the Investigation and Prosecution of Organized Crime and Fraud Program at Cornell Institute on Organized Crime, Cornell University Law School. Neal is a former prosecuting attorney, serving as Assistant State Attorney in Orlando, and Vice Prosecutor / Assistant State Attorney for the Metropolitan Bureau of Investigation in Orlando, where he handled cases involving organized crime, drug trafficking, wiretapping, racketeering, RICO (both criminal and civil), and intelligence.

AV® Preeminent Peer Review Rated
Martindale-Hubbell
A significant rating accomplishment - a testament to the fact that a lawyer's peers rank him or her at the highest level of professional excellence.