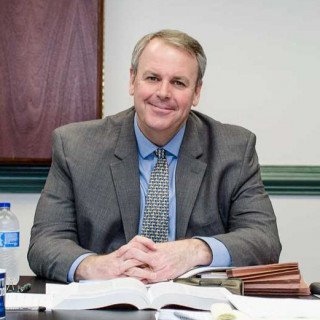 Neal Knudsen is an experienced attorney at Vanderpool, Frostick & Nishanian, P.C. Over the course of many years of practicing law, Neal has exhibited a skill for working within the Juvenile and Domestic Relations District Courts. Neal demonstrates a deep knowledge of the DSS system, and is able to work on sensitive child dependency cases with skill and attention to important time constraints.

Neil’s experience includes trial practice before the Juvenile and Domestic Relations District Courts and Circuit Courts, as well as appellate practice before the Virginia Court of Appeals. Beginning in 2002, Mr Knudsen participated in, and presented before, statewide conferences of the Best Practice Courts of Virginia since 2002. The Best Practice Courts of Virginia was established by the Court Improvement Program, Office of the Executive Secretary, Supreme Court of Virginia.