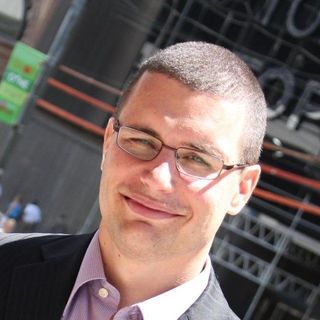 Call to the Bar, Ontario, 2007 B.A., (Ancient Greek & Roman Studies and Philosophy) Trent University, 2003 J.D., Queen’s University, 2006 Mr. Baker received his Bachelor of Arts degree from Trent University in 2003. Upon graduation he was included on both the Dean’s Honour Roll and the President’s List for his high marks. Mr. Baker then attended Queen’s University in Kingston and graduated with his law degree in 2006. He articled with the firm of Aitken Robertson and gained insight into criminal law and driving offences in particular through his experience here. His call was in June of 2007. Nathan Baker principally provides representation in the city of Peterborough, city of Kawartha Lakes, Cobourg, Brighton, Port Hope, Bancroft and the region. He handles most of the firm’s impaired by drug, and impaired boating cases. His knowledge in the area is so significant that he is the author and editor of an online newsletter to other criminal lawyers dealing with Drug Recognition Evaluation. Mr. Baker has been a guest speaker at a wide range of continuing professional development courses, lectures at Trent University and Fleming College and working groups with Arrive Alive Drive Sober and the Traffic Injury Research Foundation. He is president of the Peterborough Law Association and sits on the library committee of the County District Law Presidents Association of Ontario. Mr. Baker also participates in the Youth Community Justice Committee which works to implement restorative justice measures for youth in Peterborough. Mr. Baker’s cases have taken him across Ontario and at every level of court from provincial offences court to the Ontario Court of Appeal. He has acted on hundreds of drinking and driving cases from arranging appropriate pleas to fighting lengthy trials depending on what each case requires.